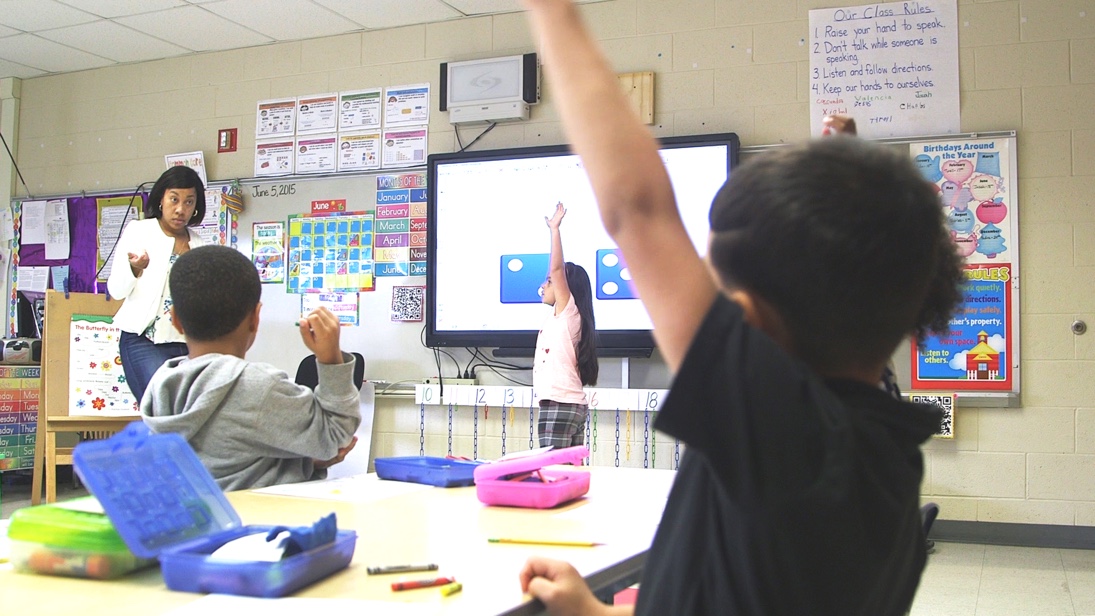 Digital Promise in conjunction with Universal Mind set a goal of changing how the creators of educational software gain the knowledge they need to build the tools we use to educate. There is currently a large and disperse set of research that is poorly organized and spread all over the internet, the Learner Positioning Systems, or LPS, set out to change that.

Bringing all the research we have gained in the previous years and organizing it in an accessible way is no simple task. Each child is different with unique gifts and struggles. Vetting outstanding research and verifying its validity to those gifts and

Our challenge in this application was to consolidate an extensive list of security offerings in a way that makes sense to sales teams and customers, while still giving users their full list of features that the know to expect.

For Digital Promise I was a visual designer, and front-end developer, but offered mentorship to the UX specialist on the project.

A goal for this project is to raise funds for future stages of project research, design, and development. Universal Mind helped understand core problems, and design a prototype that both solved those problems, and allowed digital promise to secure additional funding.

After some research into others in the space, and the needs of the user we began building out wireframes and user flows to show to others and gather feedback. 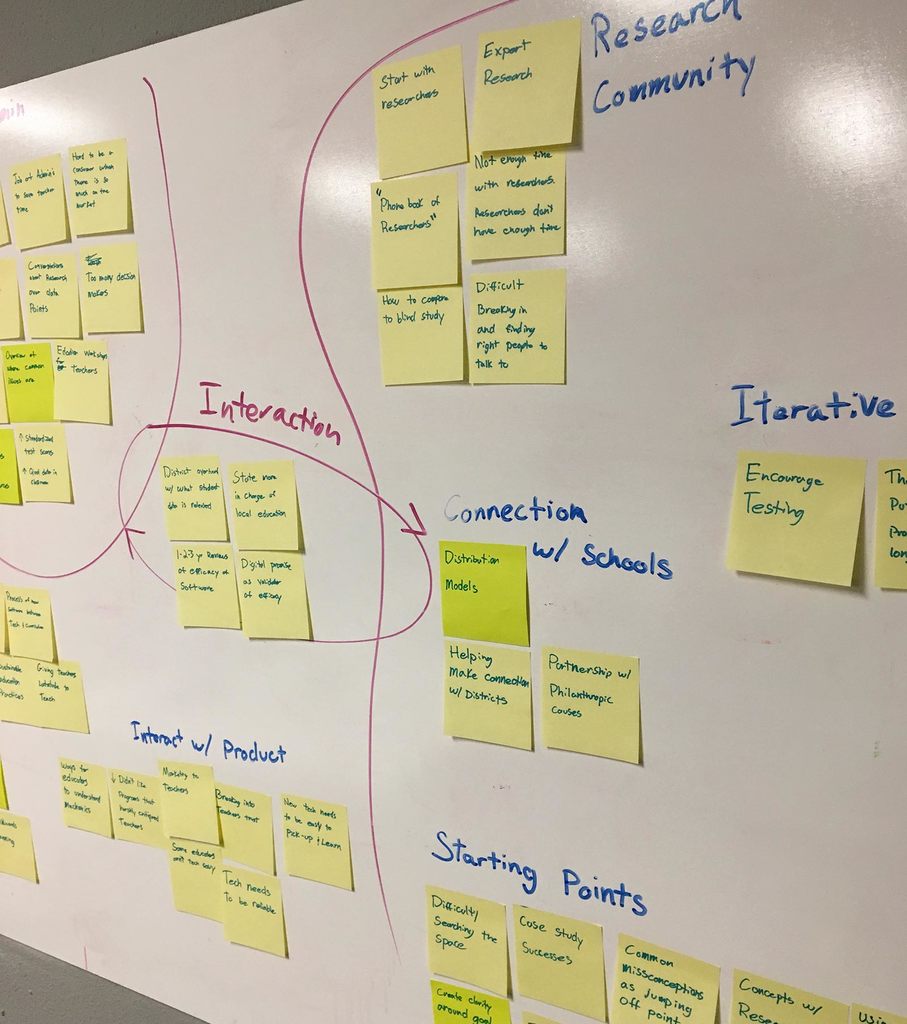 Our visual design process for this project involved maintaining a serious look that connected with product managers, while still showing that this is an educational piece of software.

We chose a color pallet that is common with elementary school, and used every opportunity to show simple shapes. In order to keep professionals interested we stuck with a clean an minimalistic design that focuses on white space and usability. Walking the line of trustworthy and closely integrated to the educational space in a visual design challange, but was very important to the client.

With all projects Universal Mind does accessibility is considered, but for Digital Promise’s Learners Positioning System it was prioritized. The idea that all users should be given a great experience no matter their individual abilities is central to the Universal Mind approach.

We used WCAG 2.0 standards and aimed at level AA. For everything we could we aimed to build single components that were great for all users, when that wasn’t an option we created mirrored experiences then enabled users of screen readers, and keyboard navigation.

A deliverable of this project is a working prototype. We built this prototype in Angular 4 using Contentful, AWS, and S3 as a backend. Due to the implementation of a nearly static back end and a modern front end changes are able to be made quickly with an uncanny ability to scale.

To build a platform that enables teachers and product managers to unlock the research that was previously only available to academics we designed and built a web app that enables us to teach the teachers.

This is an ongoing project that we have progressed from concept, to prototype, to alpha, to funded, and are still assisting on its path to production ready and open to the public.